A family is like any other living organism… its parts must function with harmony in order for balance and health to be achieved. We believe that personal and family values are the cornerstone of healthy families.

Our programs empower every family member to further develop personal values through self-worth, gratitude, respect, responsibility and purpose. We achieve this through developmental programs that teach emotional, intellectual and spiritual maturity. By strengthening our individual values and maturity, the family naturally grows stronger.

These families take a multitude of forms:

Stepfamilies are not addressed, assessed and counted---further catapulting those who live in and lead our society into the quagmire of ignorance. The numbers tell the story:

The US Bureau of Census relates:

THE CHILDREN OF DIVORCE:

Experts differ on the effects of divorce.  Here are three of the most respected.

Judith Wallerstein is a psychologist and author of SECOND CHANCES and THE UNEXPECTED LEGACY OF DIVORCE: A 25-Year Landmark Study, which followed 93 now-adult children for about 25 years on the affects from their parent's divorce.

The good news, according to the study: 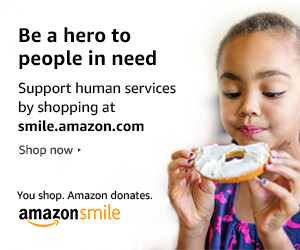